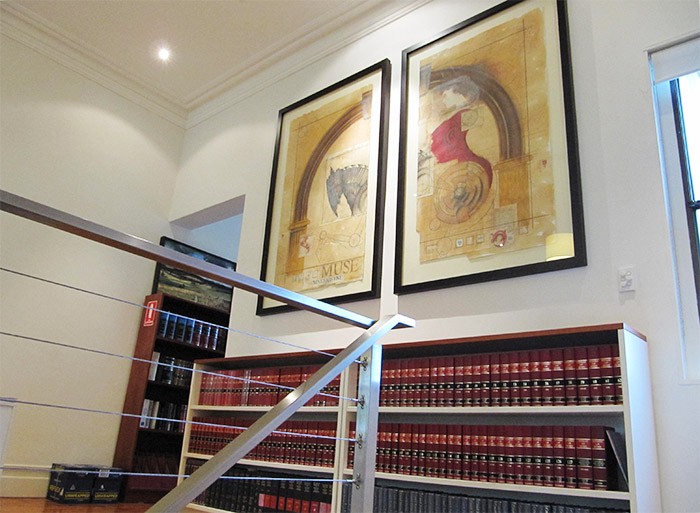 As you walk up the impressive staircase at 356A King William Street you begin to sense the unique ambience of Elliott Johnston Chambers.

The premises are a stylish blend of old and new architecture where the beautiful arched windows and polished floorboards complement the clean modern lines of the steel entrance staircase and glass office walls.

The feeling is more evocative of a small art gallery than Barristers’ Chambers.

Pride of place amongst the art works is a reflective portrait of Elliott Johnston AO QC who casts a purposeful gaze over the Barristers’ Chambers named in his honour.

In 2004, Nick Niarchos AM approached colleague, and former Director of Public Prosecution Paul Rofe QC to establish a new Barristers’ Chambers in Adelaide.

In accord with tradition, Barristers’ Chambers are invariably named after distinguished legal persona. Elliott Johnston was a well known and esteemed South Australian legal figure who Nick felt should be honoured by an Adelaide Chambers. 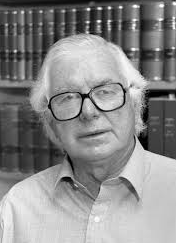 Elliott Johnston was admitted as a legal practitioner in 1940 and after war service he entered legal practice.

A passionate advocate, Elliott appeared for everyone, often representing the underdog, usually a worker. Indeed, he was a friend of the oppressed all his life.

Elliott Johnston was appointed Queen’s Counsel in 1970 following a political controversy associated with his prior membership of the Communist Party of Australia.

Elliott was a highly regarded silk and was appointed as a Justice of the Supreme Court of South Australia where he served (1983 – 1988) with legal distinction, compassion and wisdom.

He was later appointed by the Federal Government as the second Royal Commissioner into Aboriginal Deaths in Custody (1989 – 1991).

After retirement Elliott maintained an active involvement with the law for some years through his role as Editor of the South Australian State Reports, as a commentator and as an Associate Professor at Flinders University Law School.

He was co-patron, with Dr Lowitja O’Donohue, of Reconciliation SA.

A more detailed exposition of Elliott’s biography and achievements is contained in the book “Red Silk The Life of Elliott Johnston QC” by Penelope Debelle.

A prominent human rights advocate Nick Niarchos AM recalls the day he approached the ever modest Elliott Johnston seeking his permission for their Chambers to honour him. Mr Johnston was kind enough to agree but expressed surprise, saying he thought “you’d need to be well and truly gone before they’d name a Chambers after you.”

Nick and Paul operated their new found Chambers in Carrington Street until they moved to the current King William Street premises in 2005 where they were joined by several new members of Chambers.

Collectively the Members of Chambers have a depth of expertise across a diverse range of fields of practice.

Elliott Johnston Chambers is a legal environment that evokes a relaxed openness and commitment to justice true to its namesake. 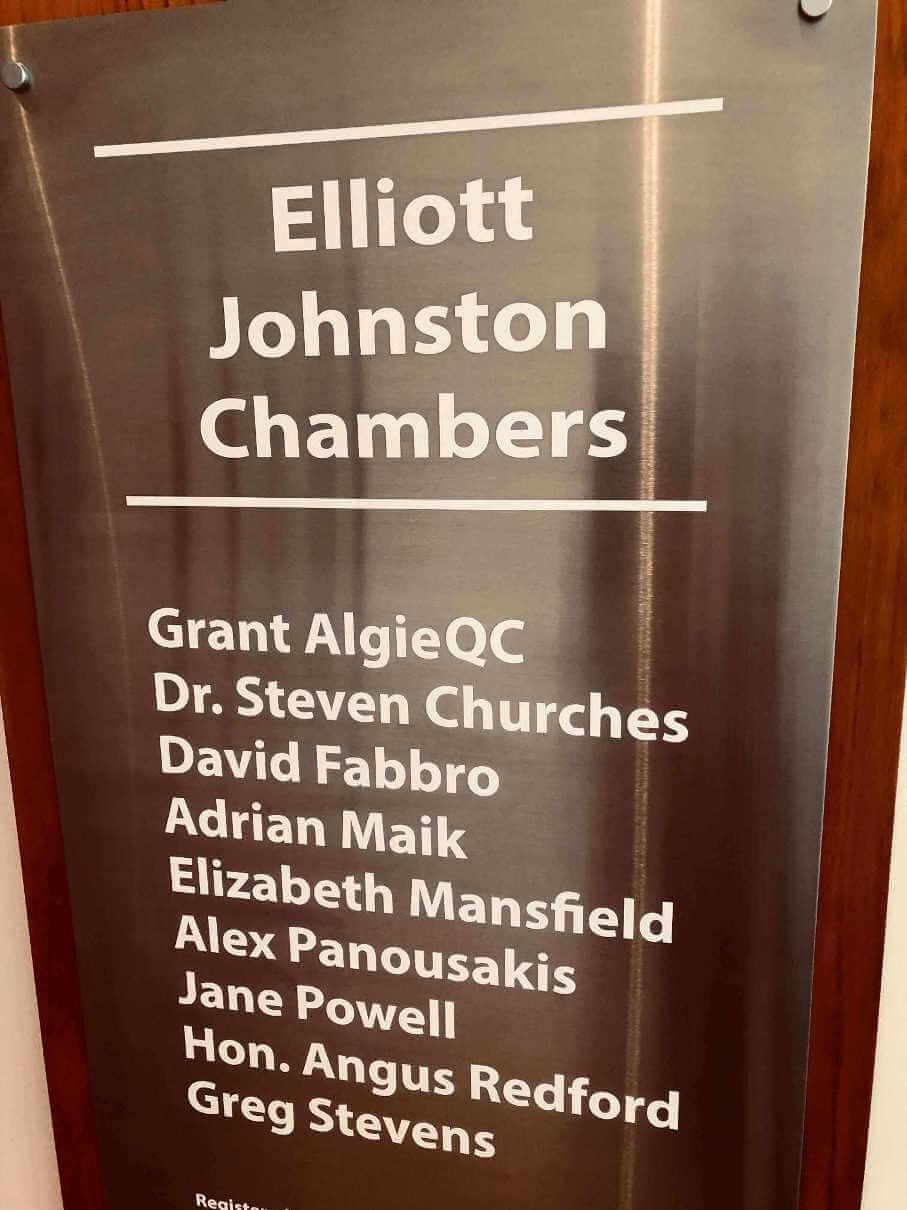 Collectively, the Members of Chambers have a depth of expertise across a diverse range of fields of practice. 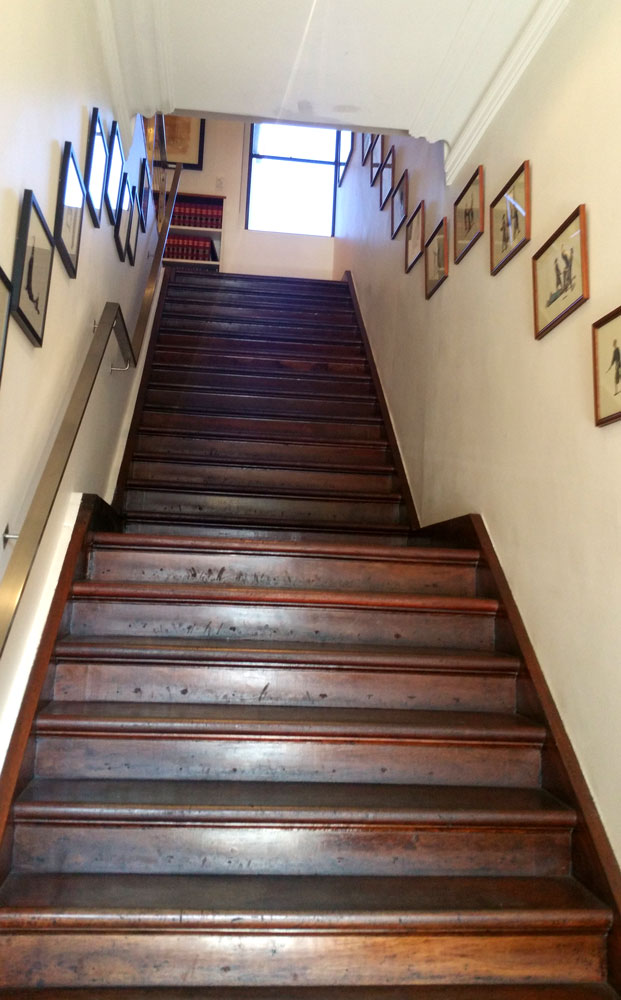